Are Memes a Love Language? 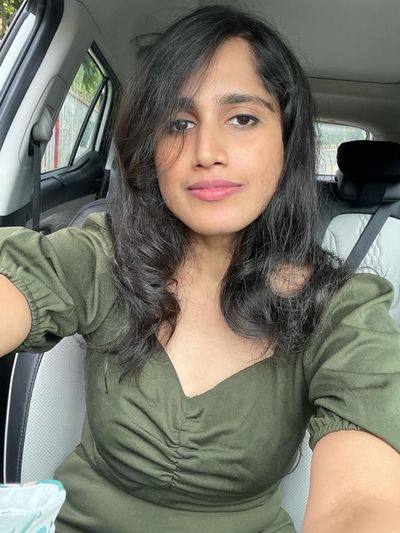 “People used to read books and watch movies. Now people read memes and tweets and watch GIFs. I'm currently writing something about ducks that I hope you'll say is an instant classic six seconds into the experience.” ― Jarod Kintz

If you're human (which you obviously are 🤷🏻‍♀️), you probably spend a good amount of time on the internet and social media. And if you're on social media, memes might be a huge part of your online experience.

The concept of memes has been around for centuries. However, Richard Dawkins introduced the term "meme" in his 1976 book "The Selfish Gene”, calling it an idea that can be conveyed easily.

And the first use of the term "meme" in the context of the internet can be traced back to a 1993 blog post by Mike Godwin, in which he described how certain ideas and jokes tend to spread online.

Fun fact: The birth of memes started with a baby! (Well, almost)

One of the earliest and most widely-recognized internet memes was the "dancing baby" or "baby cha-cha," which gained viral popularity in the late 1990s. 👇

Raise your hand if you know this baby! 🙋🏻‍♀️

Now here's the thing: When someone says trends, memes are the first thing that comes to my mind, and for a reason. Whether you're trying to joke or break ice with someone, memes can drive home the point. In 2020, Instagram announced memes were the year’s mood, and in its official blog post, Instagram said, “Over 1 million posts mentioning “meme” are shared to Instagram each day. From memes that made us LOL and went straight into the group DM to the memes that made us feel seen and let us know we were all in this together — this year, more than ever before, memes kept us sane and helped us cope when we were six feet apart or more.”

We’ve come a long way from the days of static images. Today, you can use GIFs or video memes (screen grabs from trending OTT series) to bring your message to life. Interestingly enough, certain meme accounts generate more revenue than influencers or bloggers on Instagram — no wonder brands and even corporates use memes to drive conversations or stay relevant with millennial and Gen Z consumers.

Owing to their popularity, memes have forayed into the world of branding and marketing.

But are memes truly the "love language" of brands? Would it be an exaggeration to say that memes are a recipe for success?

When you have nothing to say, you share memes.

On the surface, it may look like using memes in branding is a great way to connect with younger audiences and show that a brand is "hip" and "to date" with the internet culture. Even big brands like Netflix and Disney are embarking on the meme game to stand out and connect with their audience.

However, using brands using memes can be a risky move. Memes are often used to mock something, and if a brand uses them in a tone-deaf or inauthentic fashion, it can lead to a backlash on social media.

For example, in 2017, H&M faced criticism for making an advertisement with a meme featuring a model in a hoodie with the phrase "coolest monkey in the jungle". Many people saw the phrase as racially insensitive, and the ad sparked backlash on social media. Additionally, the use of memes in branding can also be seen as inauthentic or opportunistic, as if the brand is trying to ride the trending wave of internet culture without genuinely understanding the meme or the negative impact it may create.

Even Dolce & Gabbana came under fire for using insensitive memes in an Instagram campaign. So, whether a meme is a brand’s love language or not — if used poorly, the brand can get cancelled online. Of course, there are bigger repercussions; the shelf-life of a meme might be low but the ripples it causes might not be that low.

Looking at the brighter side…

One example of a brand successfully using memes in its marketing is the fast food chain Wendy's, which gained a reputation for being snarky on social media — it often uses memes to connect with its audience and promote the brand.

Other brands saw Wendy's success on social media and decided to try it out. Look how it turned out!👇🏻

In 2018, Nike released a commercial featuring former NFL player Colin Kaepernick, who had become a controversial figure for kneeling during the national anthem to protest racial injustice. The ad, which featured the slogan "Believe in something, even if it means sacrificing everything," quickly became a meme and helped boost Nike's sales and brand awareness.

Old Spice's ad featuring actor Isaiah Mustafa on a horse giving a deep, manly voiceover became a wildly popular meme, with remixes and images of "Smell like a man, man" spreading across the internet, thanks to its absurd humor and clever jokes.

And the best part? This meme-worthy campaign actually helped boost Old Spice's sales by 8.6% over the course of 52 weeks.

AI is revolutionizing the way we create and consume memes! It's changing the meme landscape by making it easier for anyone to create and share memes. And by helping us discover the most relevant and popular memes. We'll share some resources at the end.

If you want to appeal to a large audience without breaking the bank, consider using memes in your marketing strategy.

According to data from the viral marketing platform Memeois, after analyzing 10 million meme interactions, incorporating memes into your campaigns can increase by 10x and organic engagement by 60%.

Tools to help you get started

Whether you’re a brand or a creator, here are 5 tools that’ll help you up your meme game:

How This Creator Got 11K Newsletter Followers 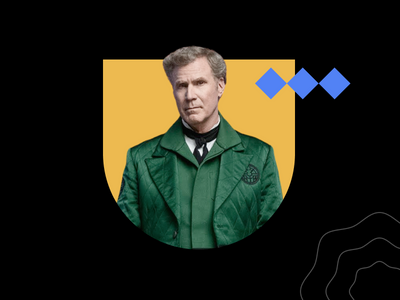 Others from Social Media Trends