Doctor Strange in the Multiverse of Madness is out today and we’re mentally in the theatre with a 🍿  tub as we type this edition out! 🦸🏻

Are you in the same boat too? Well, let’s wrap this up soon, but first, we’ll start this Going Solo with a quote from Doctor Strange.

Ancient One on Learning

For those who watched Doctor Strange, we’re quite sure this is a line that everyone resonates with! 👇🏼

The co-founder and creator behind 100x Entrepreneur — Nansi Mishra is a LinkedIn Top Voice, a mom of a two-year-old, and someone who immensely values work-life balance.

From battling self-doubt and constantly learning and unlearning, Nansi’s posts on LinkedIn offer a slice of her candid personality. 100x has about 20,000 subscribers today, and while she handles the operations, her co-founder and husband Siddhartha Ahluwalia hosts the podcast.

We wrote a Twitter thread on how Nansi built 100x and found her voice while doing so.

A conversation with Nansi

May is the Mental Health Awareness month globally! Various brands are doing their best to normalise mental health conversations — so is TikTok.

Throughout the month, TikTok is hosting a series of events, including live streams and in-app activations to extend creators a support and guidance system. In an official blog announcement, TikTok said it would drive conversations that can be found under hashtags like #RecognizingMentalHealth, #MentalHealthAwareness, and #LetsTalkMentalHealth.

TikTok is also partnering with organisations like Crisis Text Line, Born This Way Foundation, JED Foundation, Peer Health Exchange, Sound Mind Live, amongst others to lead the conversations. Some of the events include:

Following which it shared a list of creators who openly speak about mental health.

Have you been waiting for Stranger Things season 4? Here’s a piece of news that’ll surely pump you up: Netflix and Stranger Things are all set to launch an NFT collection right before the season goes on air.

Netflix has partnered with Candy Digital for running the campaign and fans who’ve stumbled upon the clues eventually landed on iamhellsmaster which is directly linked to Netflix and Candy Digital.

After signing up on the site, the users immediately receive an email. 👇🏼

You can discover more stuff on the subreddit here or read the article here.

That’s all for this week!

We’ll be back with more next Friday. 👋🏼

Til then, we hope you drift into the multiverse of madness! 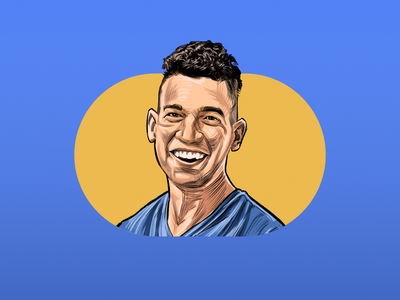 In Conversation: How Danny Miranda Became a Leading Podcaster 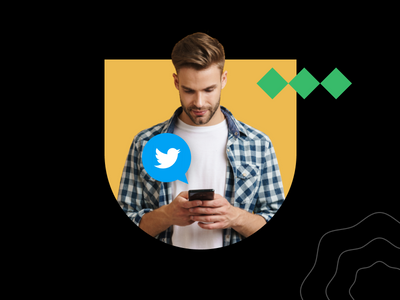