Are We Ready for Virtual Influencers?

In Southeast Asia, virtual influencers are literally taking the world by storm. Korea’s first virtual influencer Rozy looks too real to be virtual. In fact, when you open her Instagram profile, you’d wonder if she is an actual human being — so do thousands of her fans who often comment: 'aren’t you real?' on her posts. With over 145K Instagram followers, Rozy’s life is glamourous and you’ll find her globetrotting and collaborating with brands like any content creator would.

And then there’s Rui — another virtual influencer from Korea, who says she chose her face based on people’s influencers. While she is an actual person, her face isn’t; it’s a concoction of various features that people find desirable. Rui goes by the name Ruicovery on YouTube and has about 85K subscribers.

When it comes to brand collaborations, a virtual influencer is as valued as a real influencer.

Let’s talk about India’s first virtual influencer, Kyra. Kyra may look somewhat unreal but that doesn’t stop brands from collaborating with her. In fact, she is the first virtual influencer to embrace the cover page of Travel+Leisure. Popular Indian brand boAt Lifestyle too collaborated with Kyra just the way it does with Kiara Advani, Masaba Gupta, or Hardik Pandya.

Brands like Nike, Nissin, Puma, Samsung, Calvin & Klein are working with virtual influencers — so is World Health Organisation (WHO), which collaborated with Knox Frost for COVID awareness campaigns. According to an article by CNN, the CEO of Sidus Studio X said, "Many big companies in Korea want to use Rozy as a model. This year, we expect to easily reach over two billion Korean won (about $1.52 million) in profit, just with Rozy.”

With freckles and open pores, Candy could pass off as a real human, but when you notice her closely, you’ll realise she’s as virtual as she gets. Prada introduced Candy along with its fragrances and describes her as, “As her own reality glitches, she begins to perceive another, expanding her existence through the power of technology. Free of constraints, her curiosity grows, new creative perspectives are opened and with them, an invitation to rethink reality.”

According to Gartner, by 2025, at least 30 per cent of influencer marketing budgets will be allocated to virtual influencers. Well, that’s a great leap.

Read: In an era of virtual socialising, get ready for virtual influencers

Are We Ready for Virtual Influencers?

But while carving an alternative reality, we’re also manufacturing..and perhaps even glorifying the idea of perfection. For one thing, I would love to see a virtual influencer grow older just like an actual influencer because we live in times where social media and the internet largely influence our lives. And perfection is perhaps the last thing I’d seek in an influencer. Entertainment and creativity? Sign me up for it.

On that note, tell us do you follow any virtual influencers? 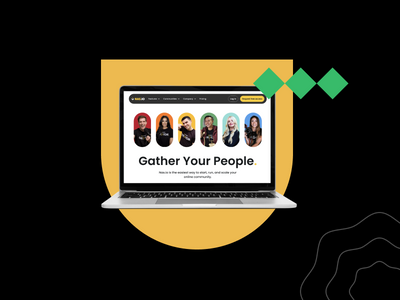 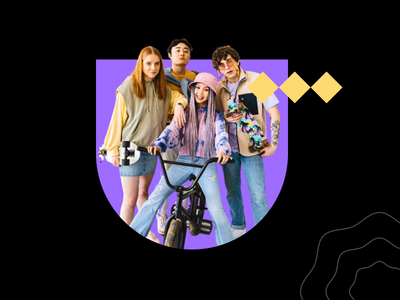