Quite recently, I watched a reality TV show called Byron Baes that revolves around the lives of a few creators in Byron Bay, Australia. In the first episode, a creator moves into this beach town to network and work on her album. What ensues is how she builds friendships with other creators, and I'll be honest, I was hooked to their lives and thoughts. "We're creators and hate being called as influencers," says one of them who was particular about their identity. Hotstar has another reality TV show called Fake Famous which involves the lives of several influencers.

When did creators become so massive that there are reality shows on them? Well, you might say ever since ever — but the way creators are shaping the entertainment industry is different than how it has been so far.

Influencers are everywhere. Even the latest season of Masaba Masaba saw Kusha Kapila and Barkha Singh sharing space with the designer Masaba Gupta. 👇🏼

The show portrays Masaba feeling threatened by an upcoming designer who releases her collections on Instagram. Perhaps this indicates how far creators have come, even if it’s fictional. Unlike earlier times, entering the entertainment and media industries is relatively seamless today — YouTubers and TikTokers are signing OTT deals and grabbing late-night comedy television shows. Let's take Prajakta Goli (famously known as MostlySane), for instance —she was a delight to watch in Mismatched. But the glory doesn’t end there — creators like Liza Koshy, Noah Beck, Carry Minati, Shirley Setia, Yashaswini Dayama, and Ramya Pasupuleti also have embraced the big screens.

Also read: The Golden Age Of The Creator: How The Power Is Shifting In Entertainment

How are Creators Shaping the Entertainment Industry Though?

Have you all watched how TikToker Addison Rae landed a protagonist role in He’s All That? Despite receiving flak for her acting, Addison signed a multi-film deal with Netflix. Besides, the movie enjoyed a cushy spot on Netflix’s top ten movies for quite a few weeks.

Now, Netflix isn’t new to rope in influencers and content creators for its shows; in fact, if anyone is doing it at this scale, it’s got to be Netflix. However, with regional content providers like Aha and global shows like Masterchef roping in influencers, you never know if you or an influencer friend is the next star.

In Not Okay, the writer-director Quinn Shephard takes a satirical crack at influencers’ lives. The premise itself is about a woman who fakes a Paris trip on social media to attract fame, but what follows is a series of misfortunes. This dark comedy features appearances from the likes of TikTokers & influencers, but beneath all that, it portrays what loneliness and the need to be liked can make you do. And that’s sad!

In an interview with Thrillist, Quinn said, “The costume designer [Sarah Laux] and I had a joke that Danni was an Emma Chamberlain fan — so I've seen pretty much every Emma Chamberlain video. I really was like, "I have to immerse myself!" I spent a lot of time on TikTok. I followed all the Instagram cool girls on this one account so that I could keep sending my costume designer photos and microtrends. I also deep-dived on Devon Lee Carlson, Bella Hadid, Tana Mongeau, and James Charles. It was interesting to think about how all of the big influences distilled down to Danni.”

Those who watched the movie can easily notice the outfits and styling. The on-fleek makeup is very reminiscent of current fads — I’ll be honest, the visuals from the movie do remind me of Instagram filters. And the urge to document everything? Well, that too.

Read: Are Influencer-Driven Brands the Future?

Landing a Spotify deal may earn a creator bragging rights and moolah, but creators like Corridor Crew, Linus, The Try Guys have floated their own platforms. Going beyond the mammoths of brands they built their audience on, new-age creators aren’t shy to start up away from known platforms. Freedom is of the essence!

But what makes creators so coveted? Well, at least in the west, creators have garnered audience loyalty — something western celebs haven't managed to ace yet. That makes you think if influencers are really changing the entertainment industry, right? 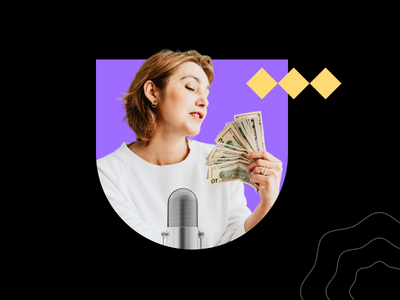 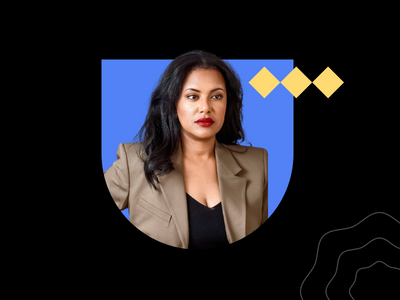 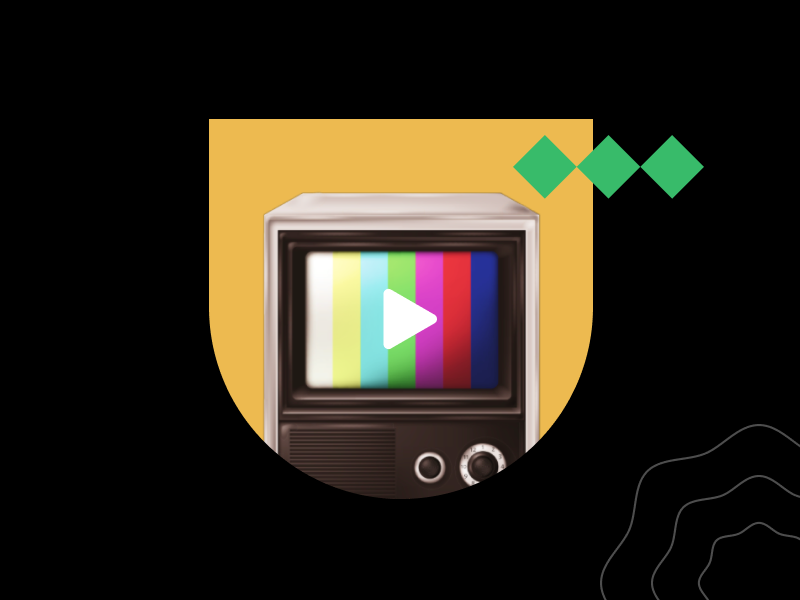 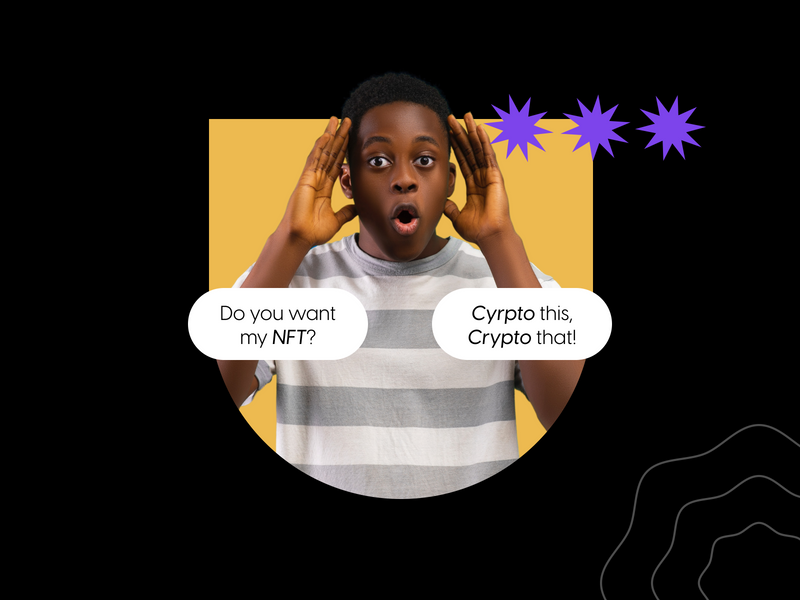 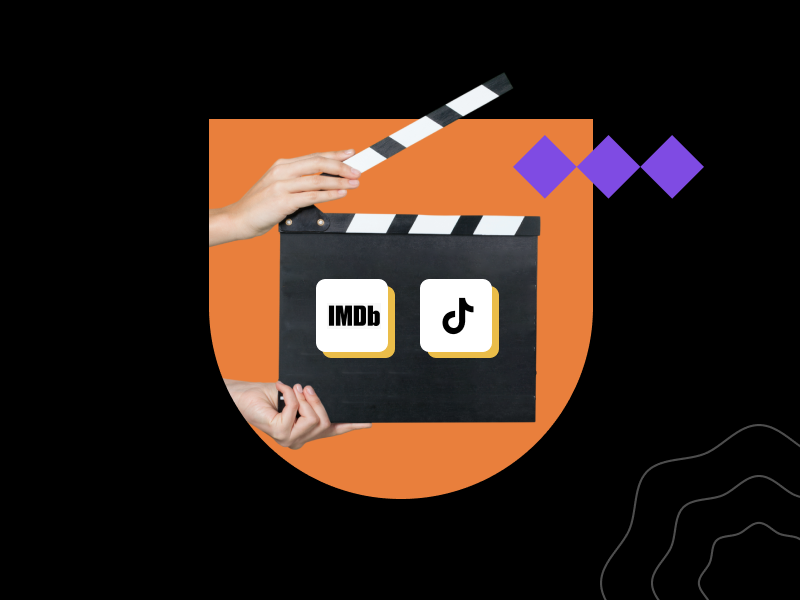 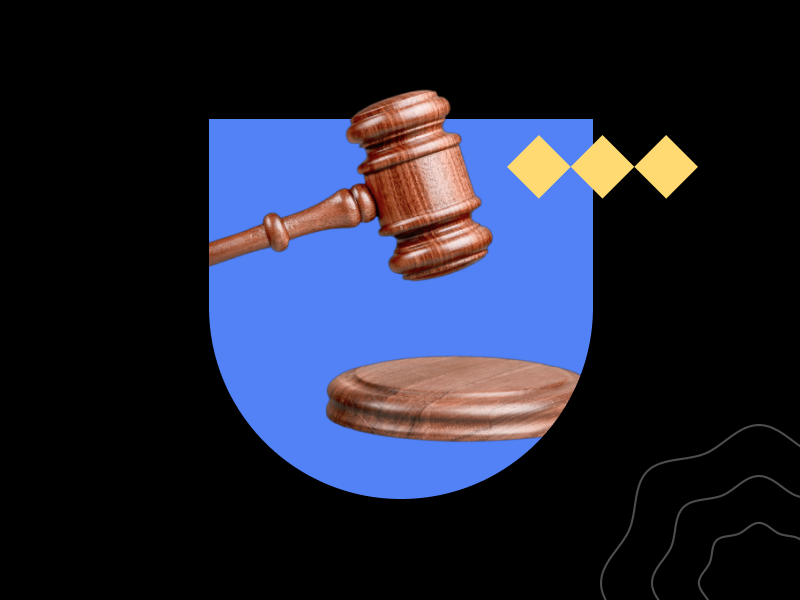