There’s obviously a reason why we all look forward to Fridays..or are we the only ones? From planning which shows to watch to picking books, there’s plenty that a Friday evening offers.

What are your Friday evenings like? Before you go indulge in them, quickly go through our weekly round-up of happenings in the creator economy. ☕

We’re all pumped when a journey begins because we’re optimistic and excited to create, but as the journey progresses, we feel lost. Particularly as we approach the middle part and feel clueless about what our creation will look like.

This advice from Chip Heath comes in handy then. 👇🏼

For the uninitiated, Chip Heath is an American professor at Stanford Graduate School of Business and author of multiple NYT bestselling books. He co-writes books with his brother Dan Heath, and you can check out their Made to Stick: Why Some Ideas Survive & Others Die here.

When someone says coffee, the first thing that comes to mind is the aroma, so naturally, we were super curious when we heard this creator is spreading coffee love in the web3 world. Metasebia Yoseph wrote A Culture of Coffee to portray the richness and history of coffee along with brilliant imagery and illustrations.

Interestingly enough, she has repurposed it for web3. Having converted her book into an NFT, Metasebia is offering three tiers of NFTs, including brews, exclusive access to her projects, a Discord server, and many more. ☕

Every NFT you purchase comes with a 10-year anniversary hardback edition, which fascinates the old-fashioned me.

If you’re as curious as we are, check out this project on Mirror. Plus, NFT Now has done a neat feature on her. Read it here.

Looks like most brands are hiring creators — no wonder LinkedIn witnesses a 3x spike in demand for creator roles. “Making it go viral is now a career, as creator jobs boom in these 10 fields,” reports LinkedIn in its official blog post published a few days ago.

Apart from creator roles alone, there’s also a demand for roles like creator managers, creator course creators, admin, creator partnership managers, etc. Interestingly enough, these roles aren’t limited to fashion or advertising — positions include roles in tech, staffing & recruiting, computers & electronics manufacturing too. We are not very surprised because TikTok influencers do a bit of everything. Heard of Excel influencers, anyone?

Besides, if you look up recruiting or telecommunications on TikTok, you’ll stumble upon plenty of educatory and informative videos. Sounds like everyone, beyond fashion and food creators, can claim their stakes in the market now. Indeed a great push for the creator economy! 🚀

Know more about it here.

Any of you remember what the early days of the internet were like? Those days when landlines would stop functioning the moment the internet was activated. Whether you lived through those times or haven’t, there is this piece by Mala Bhargava on 52 that you must absolutely read.

She takes us through the days she first got a PC, internet, and later, her work at Computers@Home. A magazine we vividly remember our uncles reading. It’s a nostalgic read, fo sho! And if there’s one thing you should read on the internet today, let it be this. 👇🏼 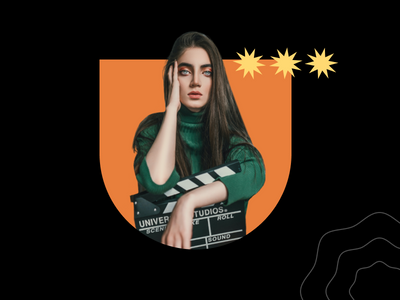 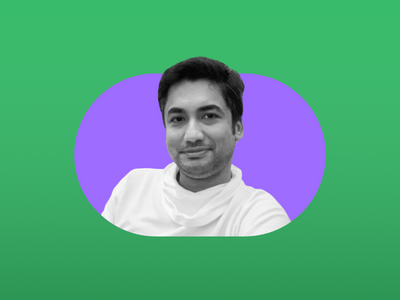