Is Moonlighting the Future?

Everyone is talking about moonlighting as if it's brand new, but then it's a crucial conversation. And we're finally addressing the elephant in the room — aren't many secretly moonlighting, but is it necessarily wrong? If you've discussed this with your friends and colleagues, you already know that the question "how much do you make" isn't why people moonlight.

While money is an attraction, there’s got to be a deeper reason why an individual stretches their working hours. A feature by Wired states that a second job is an unlikely cure for burnouts. But then Wipro fired 300 employees for moonlighting, and now the internet can’t stop talking about it.

Read: Why do people take up second jobs?

If an individual takes up a second job or multiple projects (secretly) but after the work hours of their primary job, it means they are moonlighting.

It isn't a relatively new phenomenon — remember that era when every engineer wanted to be a writer (just like me) or a musician? And they'd work late nights or weekends on those side gigs, but somehow it's disdained now. For instance, a year ago, I met a man at a wedding who wouldn't stop gushing about his son's loyalty towards his company, followed by mild insults towards people who've been moonlighting.

That brings us to the main question: is moonlighting even ethical?

The internet is clearly torn — ethical or not, many say moonlighting largely depends on an individual's situation. The remaining half of the internet wonders what's the harm in moonlighting when Bruce Wayne himself moonlighted as Batman. But let's be honest, Bruce wasn't in it for monetary gains; he was in it for the greater good.

According to CIEL HR Services, at least 5 per cent of employees in IT have a side hustle, either for additional income or passion. Following Wipro, Infosys has also announced its employees can't moonlight; its official email said: Remember – NO TWO-TIMING – NO MOONLIGHTING.

Recruiters and leadership teams argue that moonlighting is ethical if employees don't work with a competitor or maintain transparency with the employer. An HR at a startup said, "If employees get options that help them learn and broaden their horizons, they should be open for moonlighting. But it mustn't affect their primary job or the company's image. Having said that, employees should have the freedom to pursue their dream projects; I’ve seen cases where moonlighting helped individuals get better at their official jobs. Perhaps it was a mental health booster or an official skill booster."

Sneha G. Sindhu, a lawyer, says, "We live in an economy where prices are rising every day and there is sharp inflation. And jobs are not increasing pay/giving benefits to meet the needs. So I don't think moonlighting is all that bad if it helps you supplement your income. Especially if it helps you hone skills that will prepare you for a better job. In fact, if big companies can instead of firing people tighten their NDAs to protect their secrets and let people do this, it can be a measure to curtail attrition or slow down the great resignation that's inevitably going to come to India as well."

Read: Swiggy allows its employees to take up gigs outside work hours.

Are You Saying Moonlighting is the Future?

No, but I’m saying it won’t be just another work trend. 🤷

But the truth is people have been moonlighting for as long as I can remember — whether it’s for income or passion. Organisations may have to accept that nobody wants to remain an average Joe. We’re now working in a different world with more grey areas than ever. I love that a former colleague dances while cooking on the internet — a side of his personality I barely saw at work. It doesn’t matter if he lands a cooking oil sponsorship or is on his way to a cooking show. Call it a mental stimulant or being their version of Batman, it’s working for ‘em!

What do you think about moonlighting? Tell us!

While you’re at it, also watch our fireside chat with Akhil BVS, where he tells us all about making money off side projects. 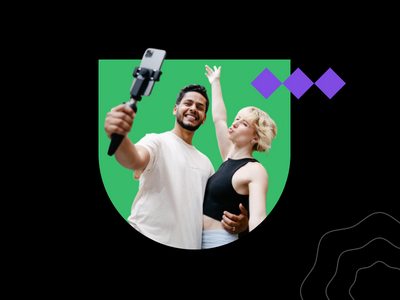 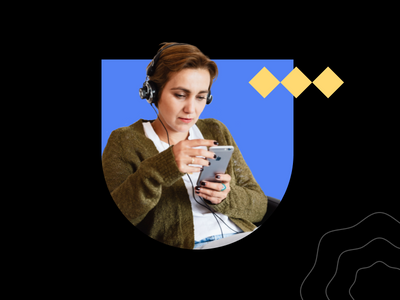