Mid June and mid-year have arrived making us go whaaaat, is time flying? People say you lose track of time when you work towards something and we’ve got that feeling.

If you have to work towards something in the remaining six months, what would it be? 🤔

On that note, let’s start today’s Going Solo with

Spanish software engineer, published author and aspiring philosopher, Héctor García moved to Japan years ago, and is now a citizen of Japan. His book Ikigai has helped millions of people around the world. We’ve personally gifted it to our loved ones, and everyone says the book has a lot to offer. Because it helps us prioritise and truly make a difference to our lives.

One simple thing that stood out in the book is. 👇🏼

If you haven’t read the book, get a copy here.

The Journey of Tim Ferriss

Entrepreneur, investor, podcaster, and best-selling author..we could go on and on because Tim Ferriss is someone with many feathers in his hat! His life is an illustration of ups and downs, but also of his adventures. From exploring China and Taiwan to taking classes in Spanish and Tango — he did several nothing-left-to-lose experiments.

He also wrote a lot to clear his mind and eventually became a New York Times & The Wall Street Journal’s bestselling author. We wrote about his journey in a Twitter thread that you can check out. 👇🏼

The Journey of Tim Ferriss

It’s only been two months since LinkedIn celebrated its one-year anniversary of Creator Mode, and they’ve already crossed 10 million users activating the mode. Making creator tools more solid, LinkedIn has introduced a slew of features, including highlighting URLs in the bios and expanding audio chat features.

With most platforms focussing on voice chat, LinkedIn states its audio chat feature has made conversations possible. In its latest blog post, it has also said, “We saw creators connecting with their communities by hosting office hours and AMA’s, networking events, conversations with thought leaders, and more.”

To know more about the new features, check out this announcement.

How Music Fans are Becoming Artistes’ Besties & Collaborators on Discord

Move over, Twitter! Discord is now forging a great bond between artistes and their followers. Fostering an active community, musicians are now directly conversing with their communities on Discord servers and this is leading to collaborations and unpaid internships.

Some independent servers are also hosting creative exercises according to a Pitchfork feature written by Cat Zhang. In this long-form essay, Cat writes about these communities, and how it began. 🎸

What’s the future of these communities? You’ve got to read this piece to know more.👇🏼

Our 'Buy the (Sambar) Dip Tees' have become Twitter-famous, thanks to most of you. If you've been eyeing that t-shirt, here's a piece of good news: we've launched a store where you can grab that t-shirt and more. Yup, we'll be launching more merch soon. 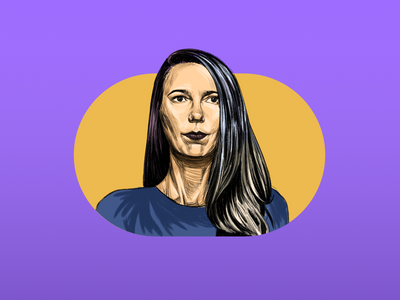 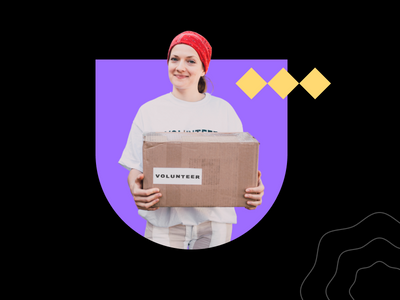