Engineer to Marketing Ace: The Growth of Deepak Gopalakrishnan

A cartoonist, comic creator, and writer — Deepak Gopalakrishnan is someone you can have an immersive conversation with over coffee or beer. He's a freelance content and marketing professional with bylines in prominent publications.

Do you believe in manifesting? What if we tell you some of the most creative folks often manifest their incredible journeys by taking a leap of faith? We’re bringing you our conversation with Deepak Gopalakrishnan, who took such a leap.

In a nutshell, Deepak is 👇🏼

But there’s more to him that you’ll discover as this conversation unfolds. Psst..he’s fondly regarded as Chuck.

Thousand Faces: What was your childhood like?
Chuck: I grew up in the Gulf reading Archie Comics, Tinkle, and famous local magazines. I'd narrate jokes, write, and participate in extra-curricular activities at school, but my childhood was quite dull. I guess that's what pushed me to explore diverse creative avenues.

TF: Can you share one particular instance that may have influenced your thought process?
Chuck: I remember my dad spending an outrageous amount of time parking our car backward, and wondered why. Later, I realized he wanted to simplify his life when driving out. Surely, he isn't the only one with such a parking habit, but it somehow impacted me to plan better, making me understand that a shortcut now might only complicate life later.

TF: You’ve conceptualized and illustrated for PaGalGuy for a while. What was that journey like?
Chuck: After engineering, I joined MICA for MBA. But I was also active on the internet, discovered several cartoonists, and participated in online contests. A friend who was already working with PaGalGuy reached out to me as they launching an online comic. I cartooned by day and wrote in the night and that's how I balanced my entire day. I think that was a significant turning point in the overall scheme of things — they may look like little blips, but my journey would've been entirely different. I don't think it would have been a romantic story. Later, I joined OML.

TF: After that you also worked with various advertising agencies, is it?
Chuck: Yes, for almost 7 years. 👇🏼

TF: What made you leave a cushy job for freelancing?
Chuck: Once I bumped into a friend at a standup gig who said I should get back to comedy, teaching, and mainly creating. That comment didn't leave me throughout the gig, and I decided to do something about it. Next day over breakfast, I informed my best friend that I was leaving my job to be a freelancer. The more I thought about it, the more it made sense as I was at a point in my career when I had a reasonable amount of contacts that I could connect with for work. I knew I was good at what I did, so I was sure I wouldn't starve. So, what was the worst-case scenario if things didn't pan out as per my expectations? I had enough money for three months, and if things didn't work out, I decided to move back to a full-time role. With that leap of faith, I got into freelancing and touchwood, it's worked out brilliantly ever since.

TF: You’ve been a freelancer for quite a while. How do you manage your time?Chuck: I have an unnecessarily complicated Excel sheet that has client versus week with the number of hours per client. The last column counts my free time, which also means working hours. For instance, if it says 30 hours and spreads to 40 hours, it indicates I'm missing my mark. So, the weeks when I end up working extra, it shows up negative, loosely translating to 8 hours of work per day instead of 5. When the column is positive, that's when I can take up a new project. This may seem complicated, but I don't want to get overwhelmed with work during the week. When you're a freelancer, your instinct is to take on everything, but some projects end up consuming more time, so before starting, it's important to understand the time commitments.

TF: A philosophy that you stick to?
Chuck: I prefer clarity over anything and don't want to remember a lot of things in haste. You have different principles for different clients in the advertising world, which wore me down. So, I like to approach things with honesty to keep it easy: one strain of thought everywhere. That's how I create content, too, by simplifying things for people to munch on easily.

What else do we know about Chuck? 👇🏼

Well, that was our conversation with Deepak that allowed us to dream a little — that sometimes you can take a plunge into the unknown and make it work with 100% commitment.

To read his entire journey, check out 👇🏼 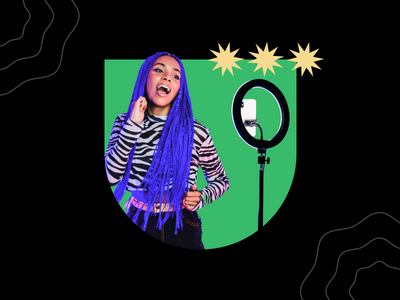 TikTok to NYT Bestselling Author: The Rise of Tabitha Brown 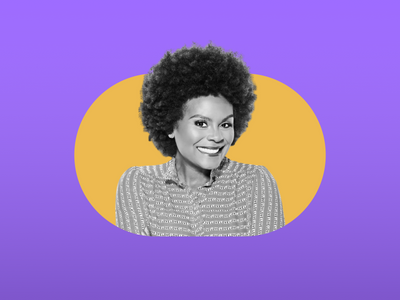 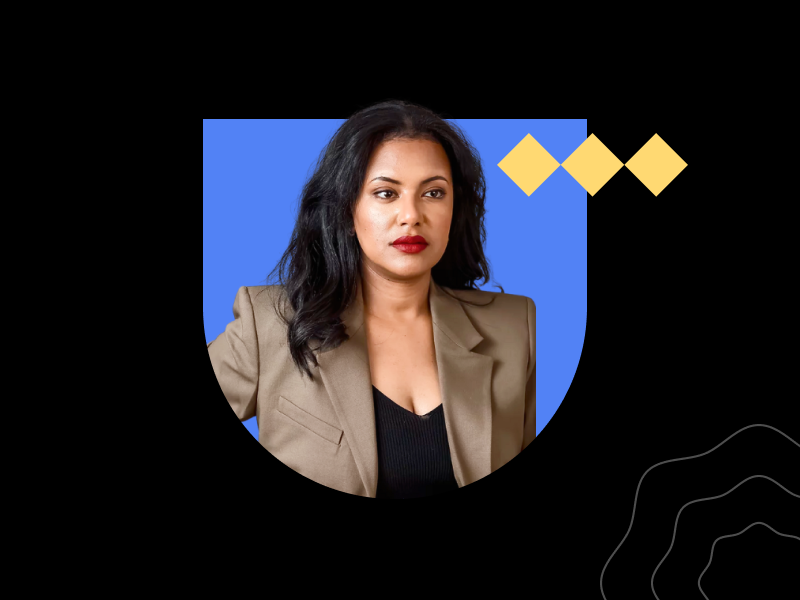 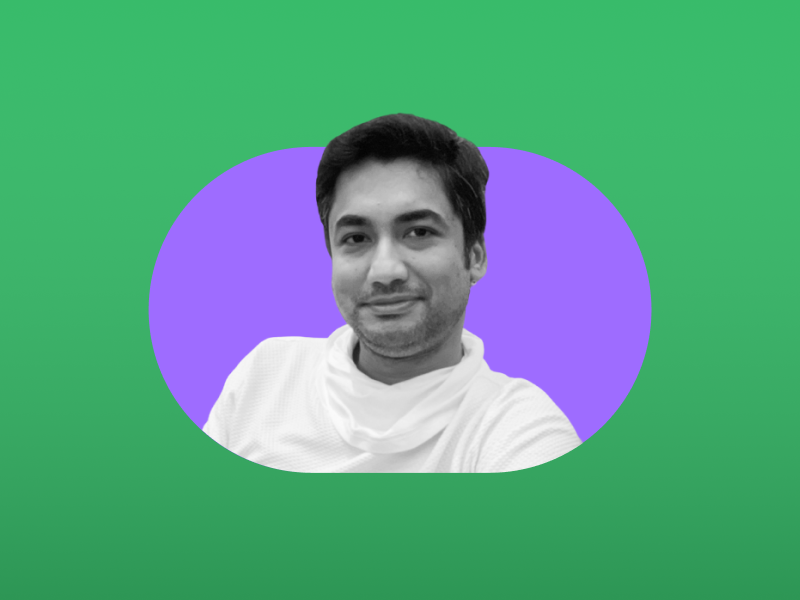 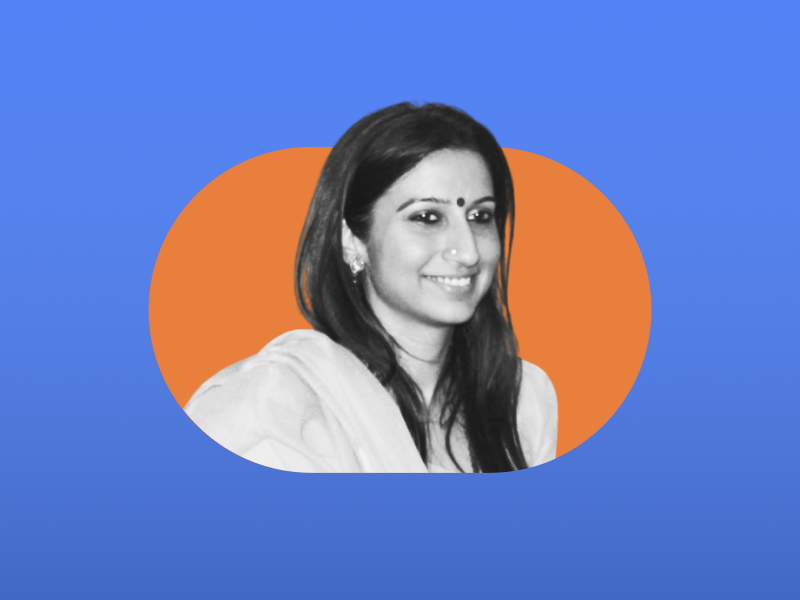 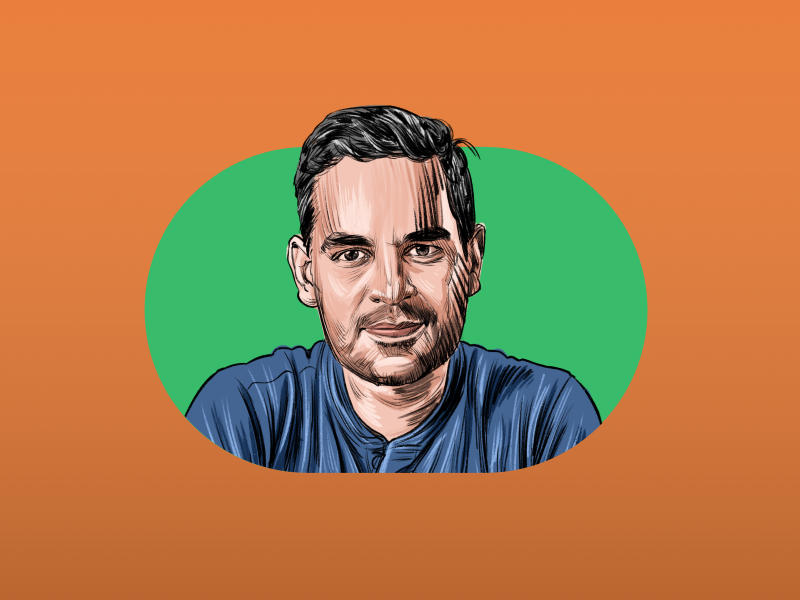