If you think about it, not everyday do we get to have honest and uplifting conversations.

If you think about it, not everyday do we get to have honest and uplifting conversations. But when we chatted with Nansi Mishra, the co-founder of 100x Entrepreneur, we felt upbeat fo sho — and it's a conversation we often revisit.

In today's Morning Rush, we're bringing that conversation and how she built one of India's leading podcasts. 🎙️

Thousand Faces: What was your first job and how did that experience influence your career?

Nansi: My first job was as a content & community manager at Babygogo, a health startup for parenting. I was only 21, but I could connect with moms using the app to understand how they were using the product. It was during that job, I learned fostering a connection with our users. However, I thought my writing and communication skills weren't polished enough. Later I understood the difference between communication and writing skills and realised what matters is how well you communicate your story.

Thousand Faces: What made you start 100x Entrepreneur?

Nansi: I met Siddhartha Ahluwalia (my husband) at Babygogo, which Sheroes eventually acquired. We had fixed responsibilities and found some to interact and have immersive conversations with more VCs and entrepreneurs. My husband suggested we record these conversations and share them with people as they might find them insightful. So, we started sharing them on Google Drive and LinkedIn and received great feedback from people. Many reached out saying the conversations helped them become better entrepreneurs. That's how 100x Entrepreneur began. 🌠

TF: But you were still working with Sheroes then, right? What made you leap into 100x entirely?

Nansi: Yeah, I dedicated only my weekends for 100x, but soon, Siddhartha moved to another job, and we moved to Bangalore. We were also expecting a baby then. I enjoyed a six-month maternity leave, and towards the end, I realised how much I relished working on 100x. That's when I quit Sheroes and became a part-time mother and part-time entrepreneur if I could say.

TF: You're also super consistent on LinkedIn. What was your first viral post?

Nansi: My first post was on striking work-life balance and how difficult it was as a new mom! I wrote about it, and my husband said it got 450 likes, which was surprising as I wasn't as active on LinkedIn. By next morning, it fetched 4lakh likes, with my inbox flooding with messages from women in the same boat.

TF: Got it! A creator's life isn't devoid of self-doubt. How do you manage such situations?

Nansi: I experienced a lot of self-doubt, was clueless about my content and wondered if leaving my job to focus on creating was the right move. People were sharing powerful, motivational quotes online, and I couldn't relate with them because I was tired in the first half of the day itself. Neither Bill Gates nor other millionaires inspired or motivated me, but I started sharing small stories about my work and how I was trying to strike a balance. People encouraged and responded kindly to me on social media. Having self-doubt is common, right? We need to embrace it and accept it. The more we seek help or support, the better it solves our problems.

So, that was a slice of goodness from our conversation with Nansi. To uncover her entire journey and how she motivates herself to create and run 100x, check out 👇🏼 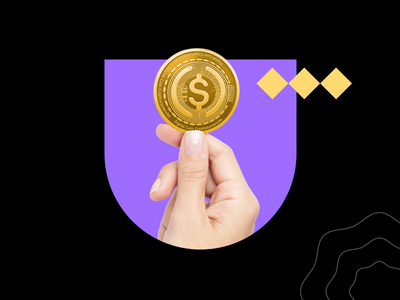 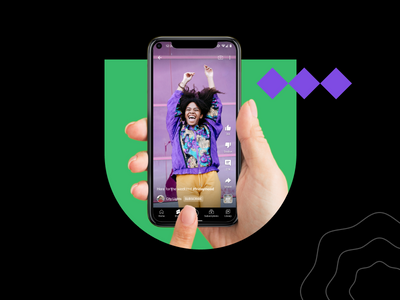 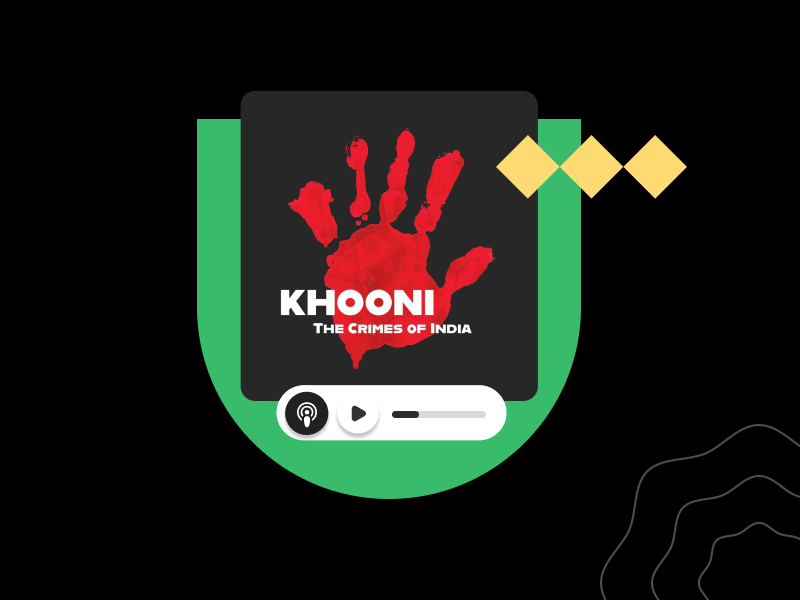 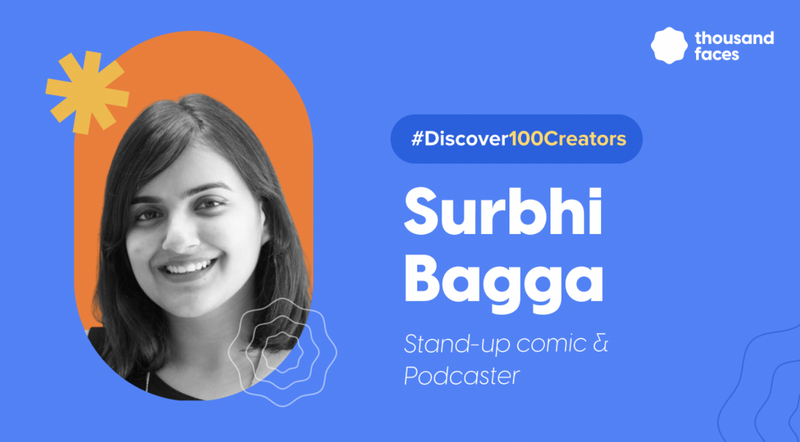 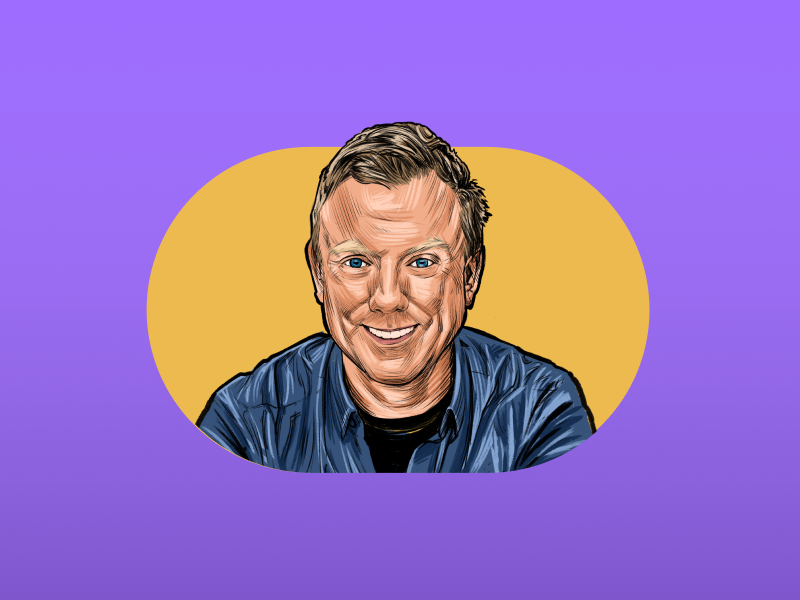 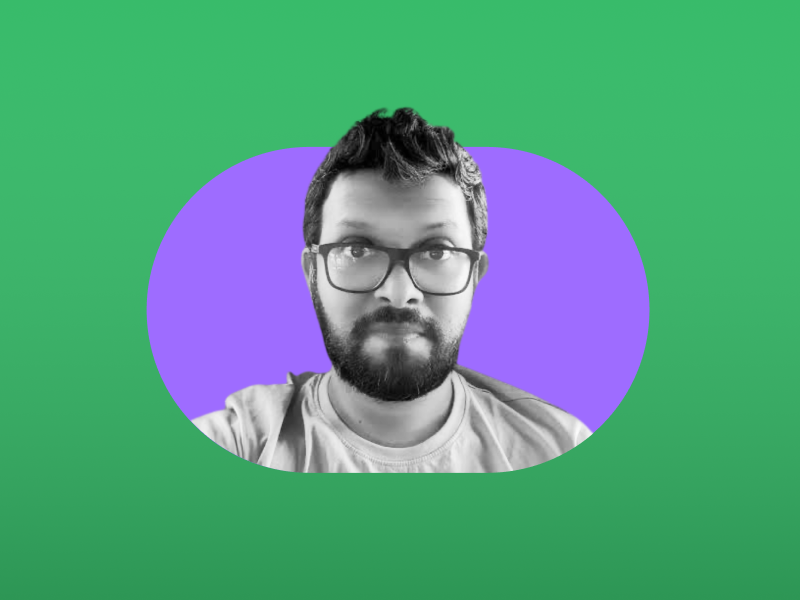